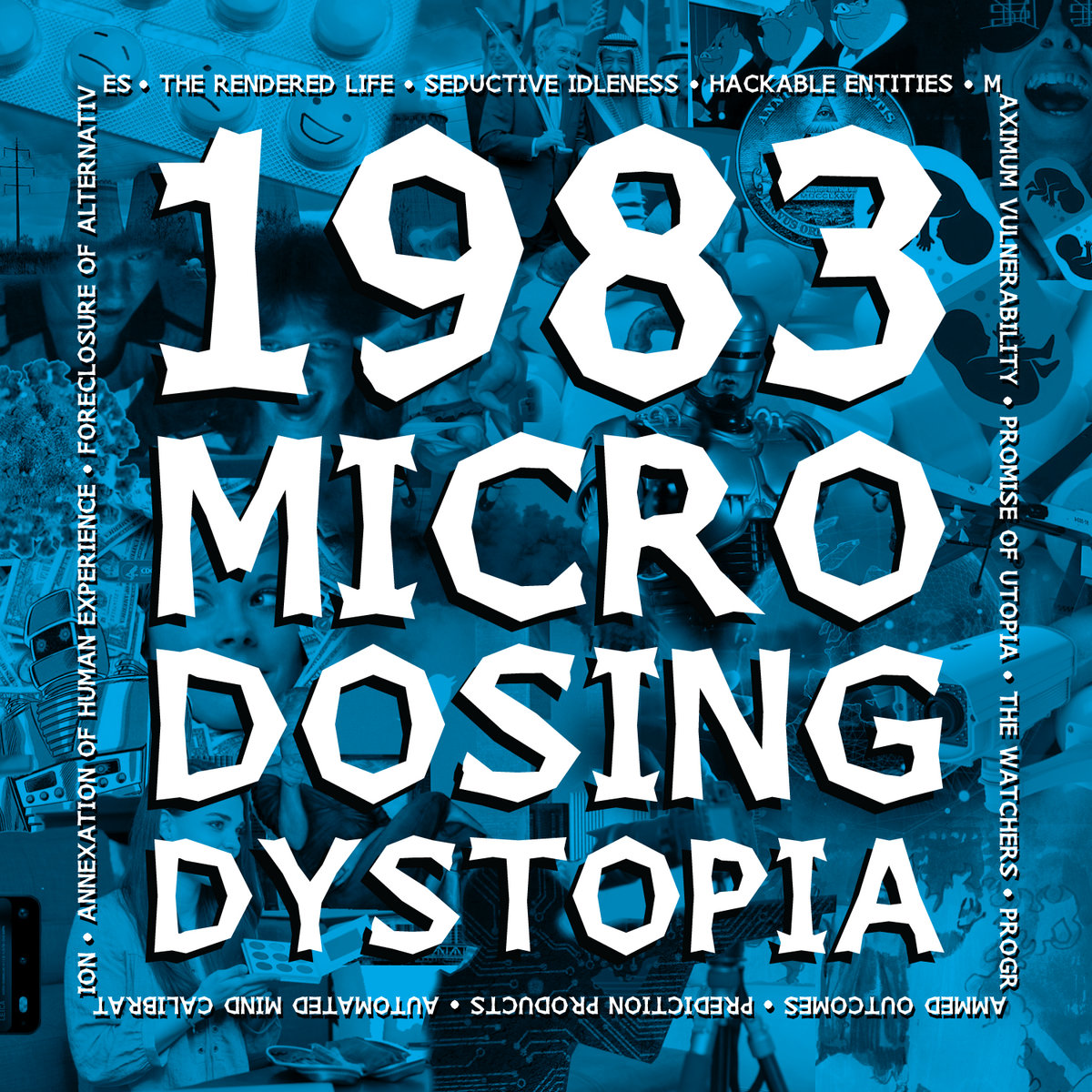 The debut album by 1983 juxtaposes soothing transhumanist soundscapes with anxious dystopian undertones, subtly painting the hopeless hedonistic mood of a post-truth era. Optimistic visions and advertised promises of a better future cracking in stark realization that time is running away from everyone.