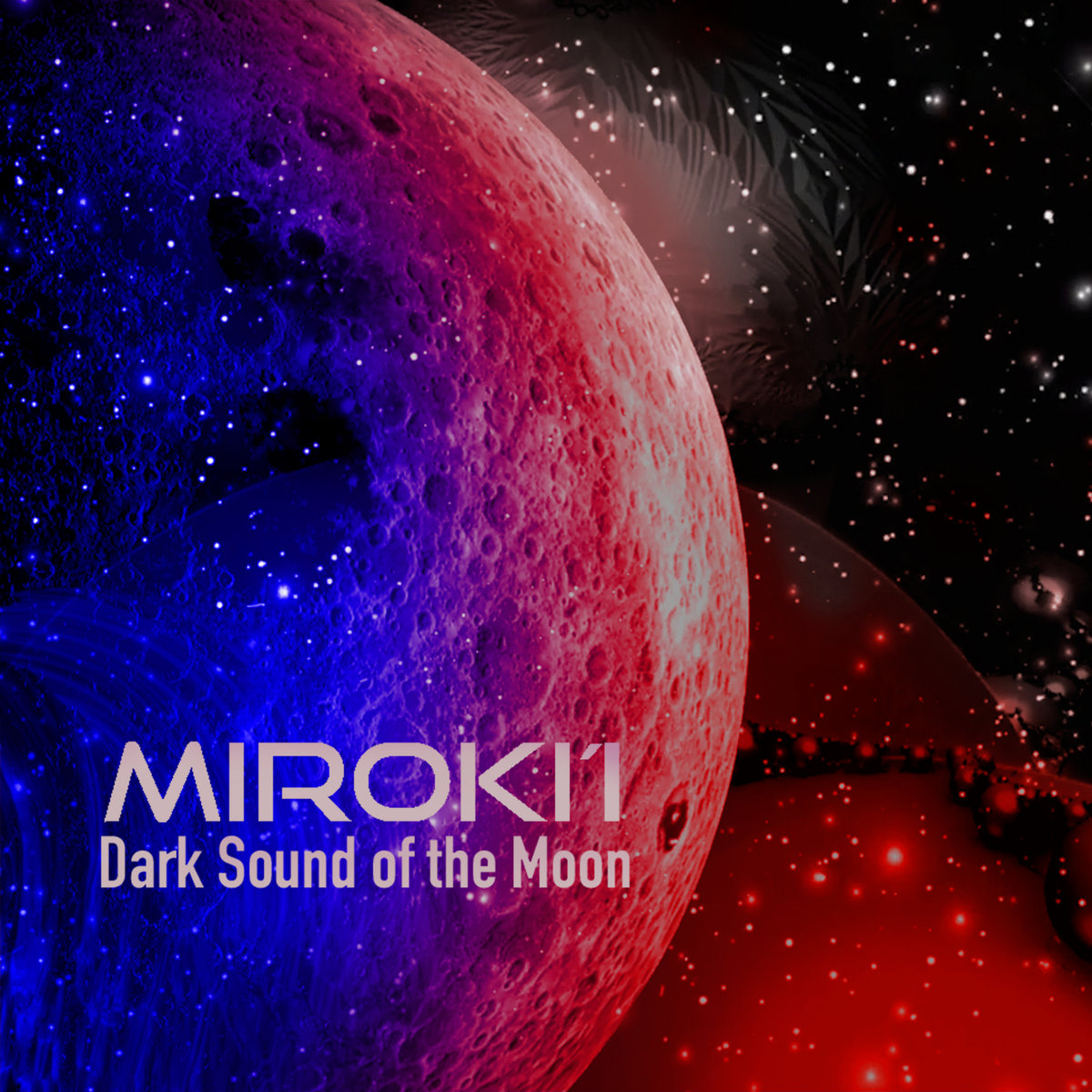 Dark Sound of The Moon

"Dark Sound of the Moon" is the full length debut album by Miroki'i, the alias of veteran DJ, producer and sound engineer Miro Križman. Its multi-layered soundscapes and noise jams ebb and flow like the tides and its meditative power is as inevitable as gravity. Booming with great sound design and atmosphere, the power, depth and intimacy of the recordings on offer are the work of a seasoned producer and sound engineer whose purposeful experimentation is as fruitful as it is thought-provoking. The names of these compositions bear a special meaning as well. In the beginning of March 2022, the moon passed through the star cluster Pleiades, whose name is associated with the mythical Pleiades, seven daughters of an Amazonian queen, credited with inventing ritual dances and nighttime festivals.